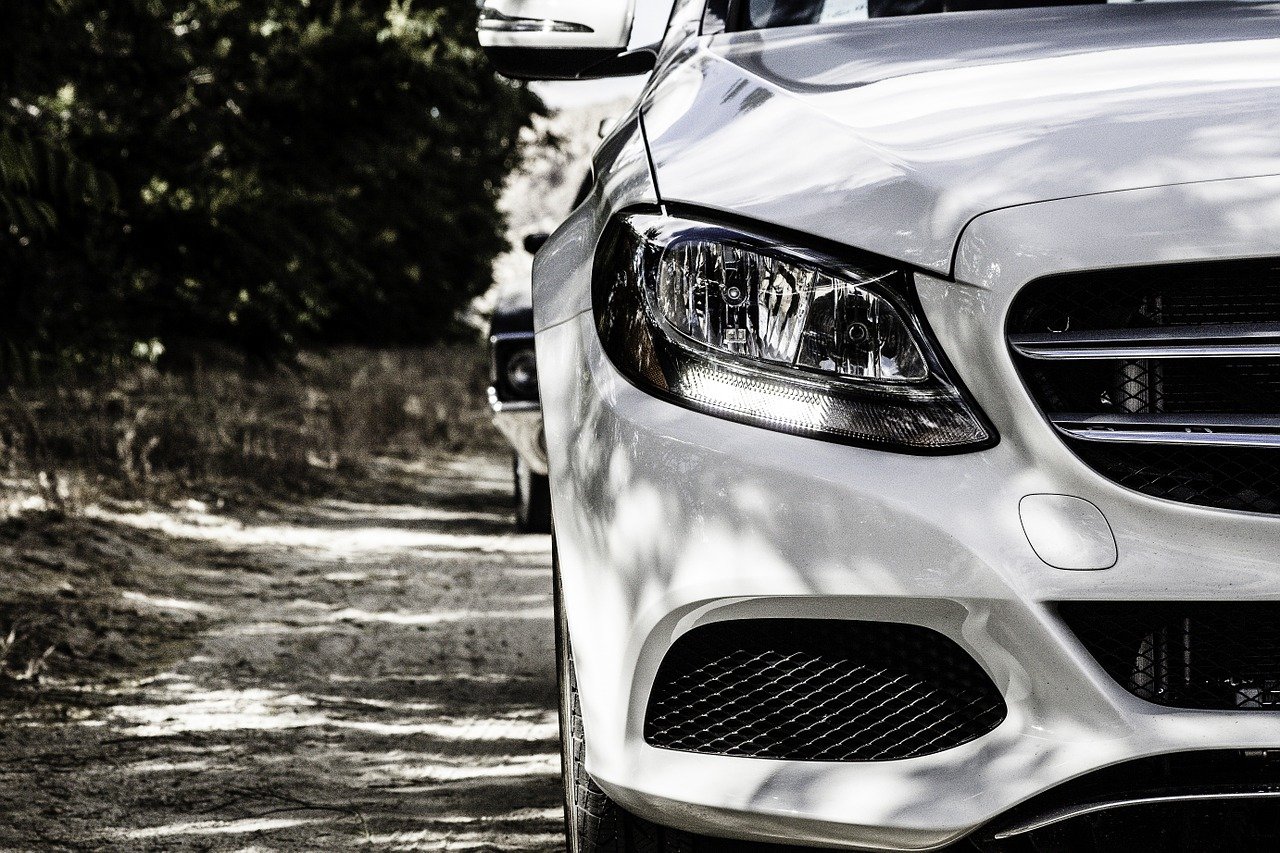 One of the major advancements in automotive safety has been the development of anti-lock brake systems (ABS). Stopping a vehicle quickly on surfaces that do not provide a lot of traction can be challenging for drivers, but ABS removes much of this anxiety.

In tests, even expert drivers cannot stop as quickly in a vehicle without ABS as an average driver with it. Today, ABS is standard on virtually all vehicles, but this was not the case only a couple of decades ago. This development speaks to the value of the technology for drivers and its ability to make the roads a much safer place.

Understanding how ABS works can help people stop their vehicles effectively in hazardous conditions and is especially important for people who may not have used it before.

The Theory behind Anti-Lock Braking Systems

Anti-lock brake systems are meant to prevent skids, which occur when the wheel no longer moves in the direction of travel and the tire slides along the road surface. Vehicles can skid because of too much braking or because the vehicle is experiencing a sideways directional force. Of course, the wheels of a vehicle do not turn sideways. Friction is the force necessary to keep the tire in contact with the pavement, but if the braking or cornering force becomes greater, a skid will occur. During a skid, energy is converted to heat and sound, which causes the characteristic squeal and melts a layer of rubber on the tire that makes it even more difficult for the vehicle to stop effectively.

ABS addresses skidding by preventing the wheel from locking up and reducing the braking pressure. A system of sensors and valves keeps the braking pressure just before the point of locking to maximize this force without causing a skid. By doing this, ABS reduces the overall stopping distance significantly. Before ABS, drivers were taught how to pump the brakes by feeling for the point of almost locking up and then adjusting the pressure on the pedal. While expert drivers can do this, most average drivers cannot, which means they will either brake too hard and cause a skid or not brake hard enough and fail to stop in a reasonable amount of distance. With ABS, drivers can slam on the brake and let the computer figure out how to apply braking pressure.

In a vehicle with ABS, a sensor connects each wheel to a central controller that is constantly receiving data about the braking status. The central controller knows how fast a wheel can decelerate at a given speed, and if the stopping occurs too fast or too slow, a series of hydraulic valves are activated to adjust the brake pressure. The entire hydraulic process takes only a fraction of a second, and then the brake pedal gets reactivated. Sometimes the adjustment only needs to occur once. Other times, the process can happen several times to ensure that the proper braking pressure is maintained. You may have heard the characteristic buzz and beating sounds associated with ABS. These noises are caused by the hydraulic system at work.

There are many different types of ABS available. The most advanced systems have a speed sensor and separate hydraulic valve on each wheel. The controller monitors each wheel individually to ensure that maximum braking force is achieved without the risk of skidding. Pickup trucks frequently have a three-sensor ABS. Each front wheel has its own speed sensor and valve while the rear wheels share one. With this system, both of the rear wheels need to begin locking up before the processor will kick in, which reduces overall effectiveness. Some trucks have a single-sensor system, with one hydraulic valve for both back wheels and none for the front.

The Advantages and Disadvantages of Anti-Lock Brakes

Studies have shown that ABS has decreased the number of fatal accidents by 6 percent, even 37 percent in motorcycles equipped with ABS. Also, with vehicles that have four sensors, each wheel is controlled separately so that even on mixed surfaces the braking force can be maximized. Overall, these systems significantly shorten stopping distance and make it possible to maintain steering while braking, reducing the chances of a collision.

However, like any computerized system, things can go wrong with ABS. It also has its shortcomings when driving on gravel and ice. To counter this, ABS can be coupled with electronic stability control, which helps minimize sideways pressure on the wheels.

Another issue is that drivers may not understand how to use ABS effectively. Instead of pumping, you should put maximum pressure on the brake pedal even when it vibrates, as this is just an indication that ABS is working. Drivers who have never experienced this vibration may remove their foot from the pedal, which defeats the purpose of the system.