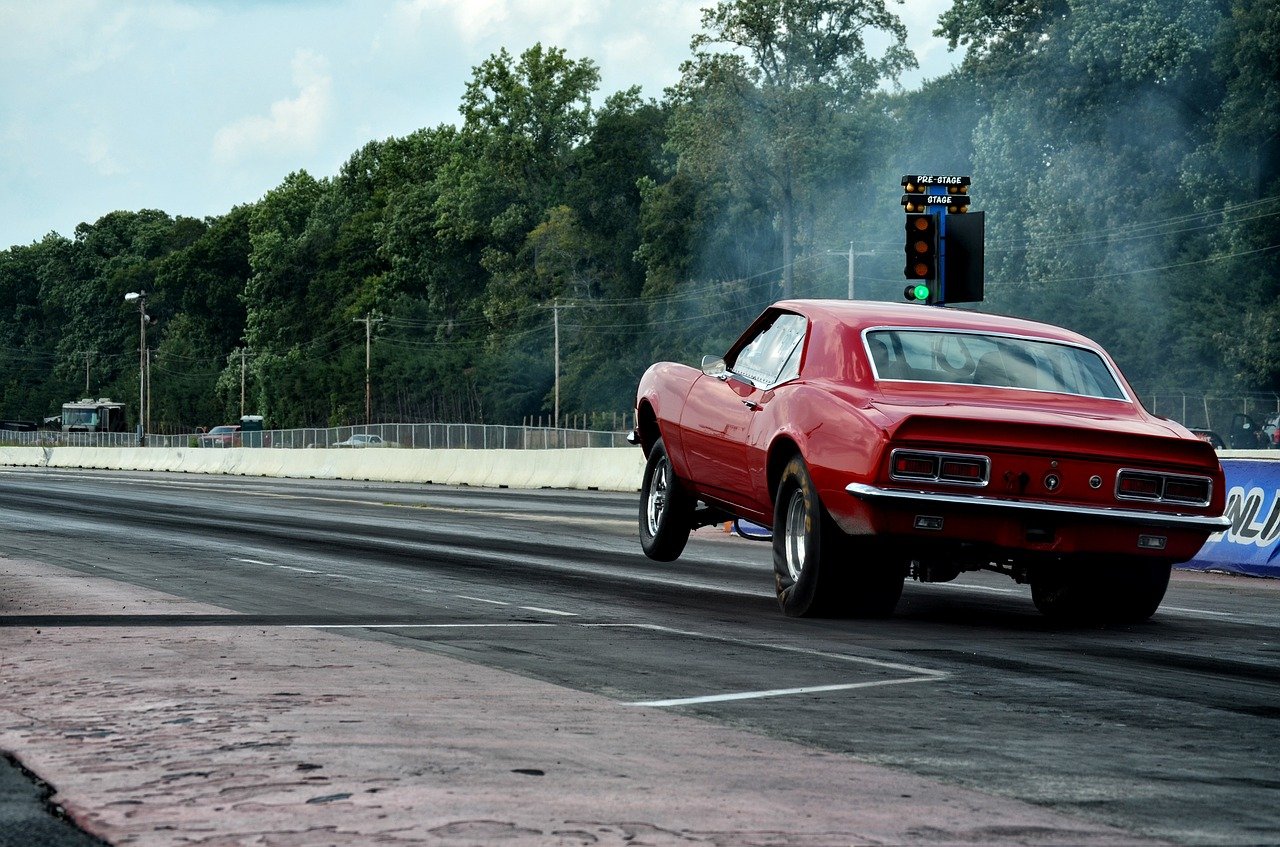 To get more speed out of a vehicle, it is necessary to deliver more fuel and more oxygen into the combustion engine. Doing this results in a larger explosion and thus generates more power. Since fuel injectors can easily deliver more gasoline or diesel, the limiting factor typically becomes oxygen.

Air is actually mostly made up of nitrogen, which means most of the space in a naturally aspirated engine is not oxygen, but rather nitrogen. Engine additions like turbochargers and superchargers are meant to increase the amount of oxygen being delivered to the engine.

However, there is another option for people who want their vehicles to go faster: nitrous oxide.

Turbochargers and superchargers mechanically increase the amount of oxygen in an engine by compressing air. Nitrous oxide does this through a chemical reaction. At high temperatures, the bonds between the two nitrogen atoms and the one oxygen atom that comprise nitrous oxide break down. When this happens, there is an immediate surge of new oxygen that can be used for combustion.

If the engine also has more fuel to handle the increase of oxygen, it can create a larger explosion that results in more power. The breakdown of nitrous oxygen naturally occurs during the combustion phase of the engine, which makes it a great option for increasing the power of an engine.

First, it is liquefied easily under pressure whereas oxygen requires extremely low temperatures to be converted, which is why it is typically transported as a gas. Nitrous oxide in a liquid form takes up much less space than compressed oxygen gas.

Also, compressed oxygen gas is an explosion hazard whereas liquid nitrogen is much safer to transport. Placing a container of liquid nitrous oxide under the hood of a car makes much more sense than a tank of condensed oxygen.

The Delivery of Nitrous Oxide into the Engine

Once liquid nitrous oxide is released from its container, it becomes a very cold gas. The container has a nozzle that controls the flow of gas and thus the horsepower variation in the engine. Importantly, vehicles with nitrous oxide have very controlled flows of the gas and do not keep it running constantly or else the container would need to be replaced almost constantly.

By controlling the flow of the gas, it is possible to give the engine a boost exactly when it is needed. The fact that nitrous oxide is released as a cold gas is also important because it increases air density and allows even more oxygen to come into the engine while also lowering the risk of early detonation.

The other point to consider is that the nitrous system relies on the existing airflow in the engine instead of creating its own. For maximum effect, you should be at full throttle when you activate the nitrous oxide. Doing this makes it possible for the engine computer to add more fuel to maximize combustions.

If you provide nitrous when not at full throttle, you will likely run lean and not get the full power boost you could. If you drive a manual car, this means never activating nitrous with your foot off the gas, such as when shifting. If you do, you could cause the engine to backfire. You will receive the best results from nitrous when you apply it early because it provides a surge of torque and thus great acceleration.

Two main types of nitrous oxide systems exist: dry and wet. Dry systems involve the injection of only nitrous oxide. They need to be used in conjunction with electronic fuel injection systems because the oxygen sensors in the exhaust are what will provide the increased fuel to ensure you do not run lean.

Wet systems inject nitrous oxide along with fuel to ensure that the ratio of air and fuel is always correct. In general, the wet system is more efficient, but it is also more complex to install. Also, the wet system comes with the risk of backfire if fuel ends up pooling in the manifold or if the mixture does not get distributed evenly throughout the engine.

Altogether, nitrous oxide is relatively inexpensive, but it is also not for general use. People should really only use it for quarter-mile runs or other short bursts. Also, the kits are not necessarily perfect and you will need to make changes to ignition timing to make the most of the system.

Because the system will drive oxygen concentration so high, it is possible that combustion occurs in the cylinder too early, which means that it will push the piston down before it reaches the top of the chamber as it is supposed to do. This can be harmful to the engine and you will need to slow down the ignition timing to prevent it from happening. Some nitrous kits have software that will help adjust the ignition timing, but doing this can be more challenging than actually installing the kit.