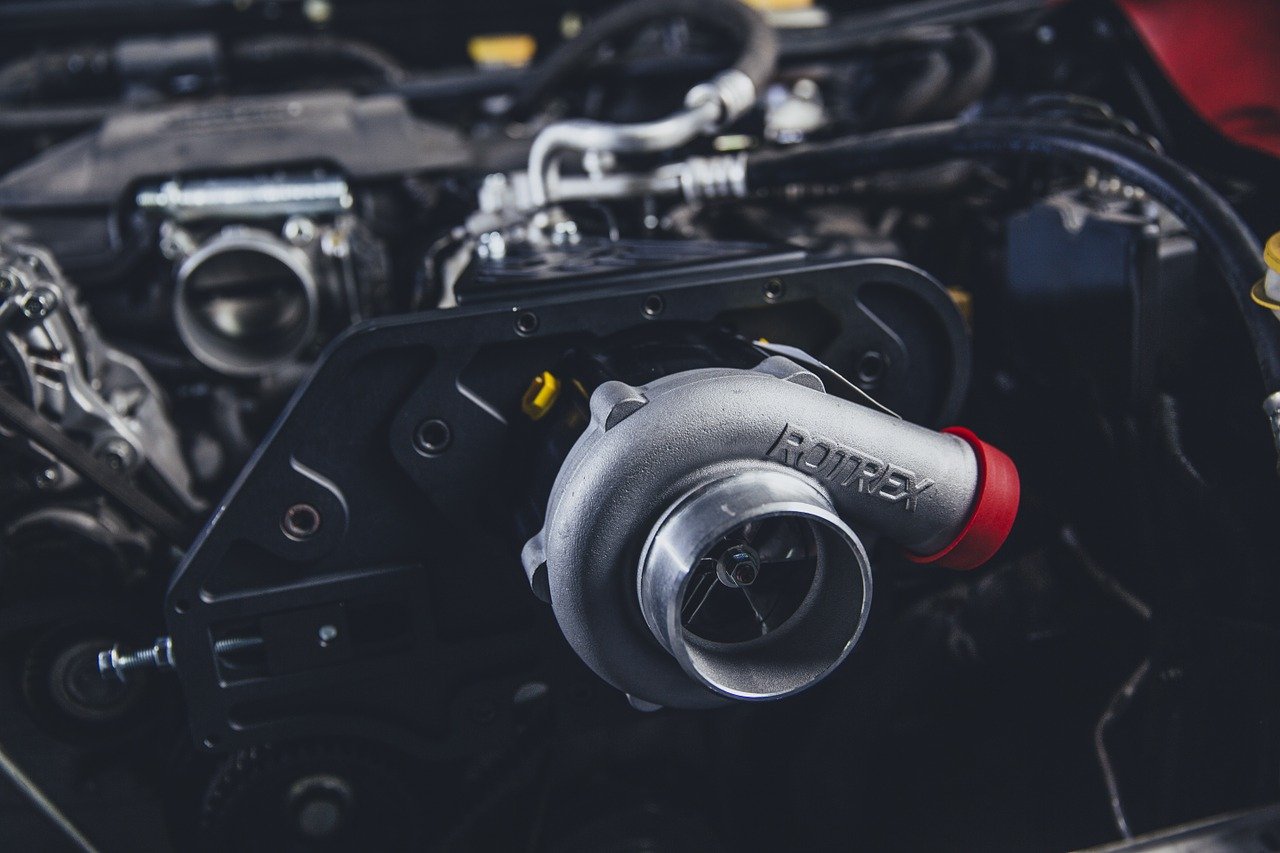 With a combustion engine, a larger motor produces more power. The larger engine has space for a bigger combustion, which generates more force. However, this also means using more fuel and creating additional emissions. A solution to this problem is to add a turbocharger or supercharger to an engine, which can help create more power without using more fuel.

Both of these systems work on the same general principle of getting more oxygen into the engine. While it may sound surprising, getting more air in an engine is more difficult than getting more fuel into it. With more oxygen, the force of the combustion can also be greater, which helps produce more power from a smaller space.

However, superchargers and turbochargers differ in how they work, which could have an impact on which one you would prefer. Understanding how they work and the pros and cons of each can make you more prepared to decide as you shop for a new vehicle.

The Difference Between a Supercharger and a Turbocharger

Supercharger is a generic term for any system that uses air compression to increase the amount of oxygen entering an engine. Many superchargers use power from the crankshaft, whether the gear, belt, or chain, to run the compressor. On the other hand, a turbocharger is a supercharger that specifically uses a turbine in the exhaust stream to drive compression. The first turbocharger dates back to 1915, when it was used on radial aircraft engines to provide an additional boost when the air got thinner at higher altitudes. Both of these systems can be used to boost power or increase fuel economy, although each has its own pros and cons to consider in how it does this.

Turbochargers capitalize on “free” energy that would otherwise be lost completely through the exhaust. However, driving the turbine increases the backpressure in the exhaust, which puts more strain on the engine. At the same time, the strain on the engine is less than that of a supercharger. This in itself is a tradeoff since a turbocharger takes time to build the exhaust pressure necessary to get the turbine to spin. Since a supercharger takes energy directly from the engine, it provides an instant boost that does not need to build over time. Therefore, people who favor acceleration are better off with a supercharger, while those who favor fuel economy should probably go with a turbocharger.

The Key Benefits of Each

Since fuel injectors can always deliver more fuel, the power of a combustion engine is limited by oxygen. A naturally aspirated vehicle gets air at about 14.7 pounds per square inch (PSI) at sea level. A supercharger or turbocharger is capable of adding a boost of about 7 pounds PSI. Unfortunately, this does not mean significantly more power—compressing air generates heat, which means the timing of combustion needs to be delayed a bit. As a result, the time that the fuel has to burn is limited, which in turn limits the overall power gain. Intercoolers can help remove some of the heat created by compression. In the end, these systems tend to boost power by about 30 percent to 40 percent.

The other potential benefit of compression is fuel efficiency. In truth, these systems help burn more gas when they are running. However, they make an engine that would otherwise be too small for a vehicle completely adequate for acceleration, towing, and more. Thus, manufacturers can put smaller engines into their vehicles, which limits pumping losses that can happen with large engines. Larger engines need to work harder to draw air through a mostly closed throttle, increasing pumping work. Smaller engines don’t work as hard to draw enough air to fill the engine, so they are more fuel efficient. This difference can really save in terms of fuel efficiency over the life of the vehicle.

What You Are Likely to Encounter on the Vehicle Lot

Some manufacturers are playing with interesting setups for their vehicles. For example, Mercedes-Benz has superchargers that use the energy stored during deceleration and braking, which reduces the energy the system consumes and makes it more like a turbocharger. Volvo has vehicles with both systems installed. At low speeds, the supercharger provides a boost until the turbine gets up to speed. Then, the turbocharger takes over.