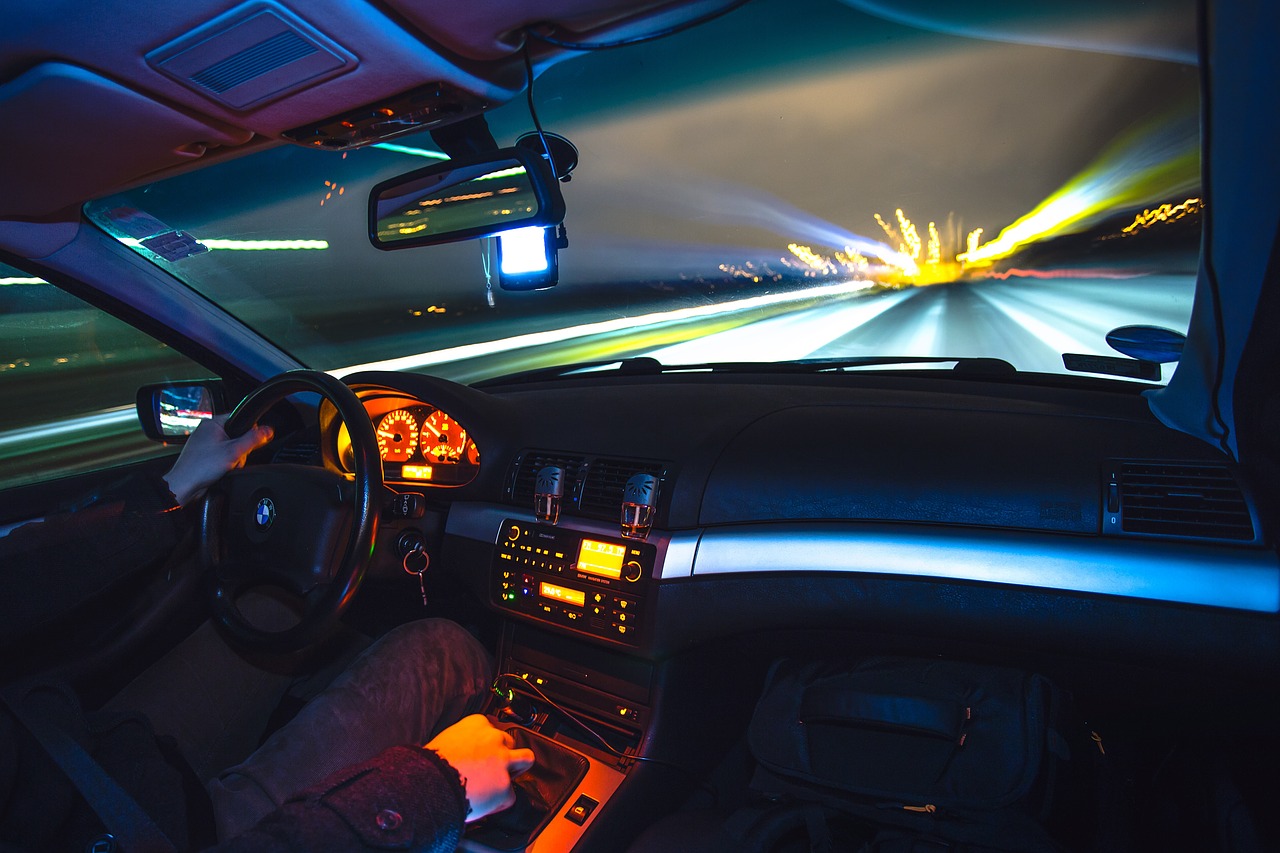 Adaptive cruise control represents one of the most exciting advancements in car technology over the last few years. These systems help to ensure that your vehicle maintains a safe following distance and stays within the speed limit with relatively little input from the driver. In recent years, these systems have gained popularity and have become one of the most significant moves toward greater vehicle autonomy. The technology uses different types of sensors, including cameras, radar, and lasers, to figure out how close the vehicle ahead of you is and what would be a safe driving distance. Through these sensors, the vehicle can warn you about and even prevent collisions by telling you to brake or doing it for you. Thus, the technology makes it possible to maintain a safe following distance with little thought or input from the driver.

The history of adaptive cruise control dates back to 1992, when Mitsubishi introduced the first system in Japan. The system used LIDAR (Light Detection and Ranging) to detect objects that were getting too close to the car and would then warn the driver about a potential collision. However, the driver maintained all responsibility for braking and readjusting their speed. A couple years later, Mitsubishi introduced a new system that used lasers and could automatically adjust the vehicle speed by downshifting or taking control of the throttle, although the driver continued to have control over braking. However, it would take several more years before this sort of technology became more mainstream.

While Mitsubishi was the forerunner, many other major manufacturers began introducing similar systems in their vehicles in the early 2000s. The systems have slowly evolved over the last couple of decades to become much more complex and provide greater control over the vehicle itself in terms of braking and readjusting the speed. Adaptive cruise control has become more mainstream and is available on a wide range of vehicles. The technology itself was largely being developed for use in autonomous vehicles. Making it available commercially has helped it to gain traction and increases the safety of drivers on the road.

The Advantages of Adaptive Cruise Control

The primary advantage of adaptive cruise control is greater safety on the road. Provided that drivers actually use it, the technology maintains adequate spacing between vehicles to stop in case of an emergency. Thus, accidents will be averted. This is particularly beneficial during times of reduced visibility due to road conditions. As an added benefit, the technology helps with the flow of traffic since it has built-in spatial awareness, and less sudden braking occurs. Drivers can pay attention to things happening on the road outside of their speed, which also has the potential to reduce the number of collisions that occur.

The Different Types of Sensors Employed by These Systems

Several different types of sensors are employed by adaptive cruise control systems, and understanding them can enable you to make the best choice when buying a new vehicle. The most basic system uses radar. The radar sensors are generally on the plastic parts of the vehicle, and they can sense your surroundings. The input from each sensor is used to create a comprehensive view of your surroundings, including both cars and other road hazards. The sensors themselves all look different between manufacturers. Radar systems can also be used for lane control systems. Another option involves the use of a laser, which is usually placed within the grill of the car. While the laser can detect the proximity of objects in front of your vehicle, it does not work well in rainstorms and other types of weather conditions.

Some newer vehicles with this technology have binocular systems, which involve placing small cameras on the back of the rearview mirror that can then monitor the roadway and detect obstacles. Also, some manufacturers have begun using more than one type of sensor to direct the technology. Along with the sensors already mentioned, these multi-sensor systems also often use GPS data. With a wealth of information from different sources, it is possible for vehicles to have predictive capabilities, meaning that the processor can determine when another driver might change lanes, and it will thus slow down to avoid a collision. Other actions can also be predicted to increase passenger safety. The technology brings vehicles closer to becoming autonomous.