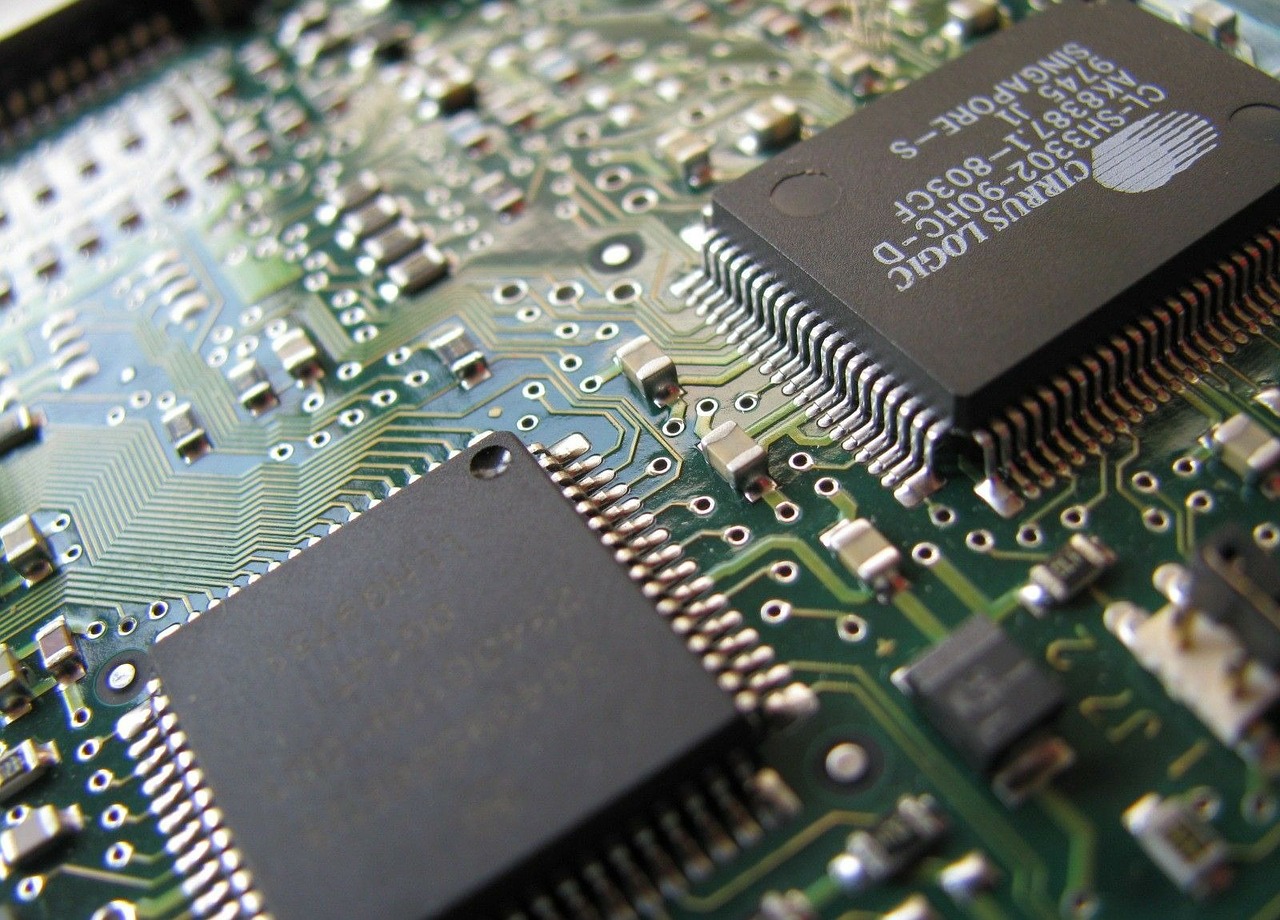 The current semiconductor chip shortage is affecting many industries, from computers to gaming. However, the shortage is also having a significant impact on the automotive industry, with automakers losing out on billions of dollars and being forced to pursue massive numbers of temporary layoffs for employers.

Certainly, this shortage is not the first to impact the automotive industry. However, it is perhaps one of the most frustrating because there has been no alternative for manufacturers.

In mid-April, President Joe Biden held a virtual summit of CEOs from the automotive, biotech, technology, and consumer electronics industries to confront the shortage and attempt to find a solution. Attendees included many prominent names, including the heads of General Motors, Ford Motor, and Intel.

The Problem with the Semiconductor Ship Shortage

While automakers were happy that Biden is making the issue a priority, it does not mean that an easy fix is on the horizon. Intel will purportedly begin producing chips for automakers in the coming six to nine months as part of a new program to expand factory capabilities for manufacturers in different fields.

This lag time is unfortunate, considering that vehicle manufacturers began warning about the shortage in 2020. These warnings quickly transitioned to the point of plant closures with tens of thousands of employees facing temporary layoffs as a result.

Automakers simply cannot keep up with production if they do not have access to the materials they need, including semiconductor chips. Even though it is too late for an immediate fix, the collaboration of CEOs could help create a plan that ensures something similar does not happen in the future.

Currently, the majority of chip manufacturers are located in Asia, particularly in Taiwan. For this reason, Biden has little power in influencing them to supply more product to American automakers. However, Biden has already backed proposals for tax incentives in the United States that would encourage domestic factories capable of producing them to begin. This would help avoid similar shortages in the future.

These tax proposals have a good chance of passing, considering that semiconductor production is a bipartisan issue. The closures in the automotive industry have had a resounding impact on the American economy and preventing further semiconductor chip shortages is a key strategy for preventing similar economic hits. Altogether, the shortage is expected to cost the global auto industry more than $60 billion this year alone.

Why the Shortage Has Had Such an Impact on Automakers

Semiconductors have become one of the key components in automobile manufacturing. They are used for power steering and braking systems, as well as infotainment and more. Last year, many vehicle plants shut their doors because of the pandemic and suppliers focused on other industries. However, consumer demand quickly returned for new cars and was much stronger than initially expected, which is what has resulted in the shortage.

Currently, the United States is at a critical inflection point regarding how it deals with the chip shortage. Investing in the domestic semiconductor industry is key to driving innovation in the nation, especially with the recent emphasis on self-driving vehicles, which is technology that requires significant computing power.

Many industry leaders have put pressure on Biden to adopt policies that would encourage American manufacturers to build more semiconductors, including an investment tax credit. Biden has responded not just with the recent meeting of CEOs, but also in terms of budget. His recent $2 trillion infrastructure proposal includes $50 billion for strengthening the American semiconductor industry.

Currently, only about 12 percent of all semiconductor chips are produced in the United States. This leaves a lot of room for improvement, especially considering the long production schedules and shipping times associated with overseas production. In late February, Biden also ordered 100-day reviews of supply chains for many manufacturing components, including semiconductors.

Key Points to Consider for the Future of Automotive Production

Unfortunately, automakers remain low priority for chip manufacturers. After all, the auto industry accounts for less than 5 percent of global chip usage. Additionally, many of the products used by automobile manufacturers are older ones that chip companies no longer want to build. Instead, companies create advanced chips for consumer products and the tech industry because they are more profitable.

However, modern vehicles easily contain hundreds of semiconductors, especially those with advanced safety features and infotainment systems. Thus, there is a true demand for the chips used by automakers. Because of shortages, automakers have been prioritizing larger vehicles, such as pickup trucks, which earn them more money. Demand for smaller vehicles has led to much higher prices, which again drives the need for more semiconductors.

The impact of chip shortages on the automotive industry will likely be felt for quite a while. One report estimates that North America will see 175,000 fewer cars built as a result and this prediction relies on making up for some of the lost time in the second half of the year. However, this depends on creating new avenues for chip production in the United States, perhaps through Intel and similar companies.

GM expects that its profits will be much as $2 billion lower this year and Ford thinks their bottom line could be hit by up to $2.5 billion. Creating more capacity for semiconductor production in the United States would help avoid such hits in the future, especially with vehicles becoming more dependent on advanced computational algorithms with new technologies like self-parking vehicles and adaptive cruise control.