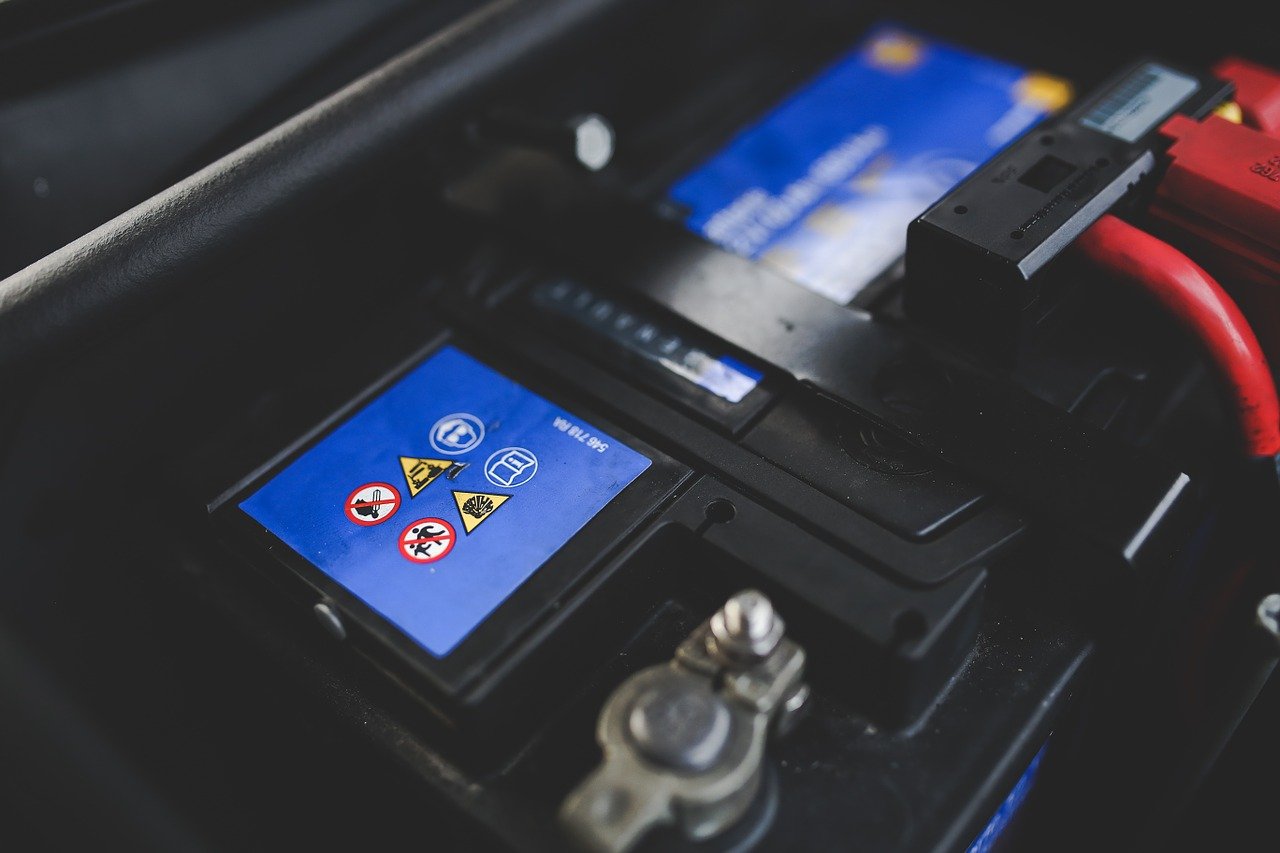 Without a functioning battery, your vehicle will not be able to start. Furthermore, none of the electronic pieces of the car, such as the GPS, lights, radio, and climate, control, will work. Luckily, vehicles often given plenty of warning signs when the time for battery replacement is coming close. Furthermore, replacing the battery is itself a rather simple process.

To avoid finding yourself in the position of not being able to start your vehicle, be sure to pay attention to the warning signs of a failing battery and replace it before you end up stranded. You should also think about how long it has been since you last replaced the battery, especially in relation to climate as colder temperatures may cause a battery to go bad faster. Typically, batteries last about four years, but many factors can influence their lifespan.

The Signs That Your Battery Needs to Be Replaced

One of the first things that people notice when their battery starts to fail is that it takes longer to start the engine. If you notice that you need to crank the engine for several seconds before it starts, you may need a new battery as the charge is not quite enough for the starter to function correctly.

Should your engine crank but fail to start, the issue is almost always the battery. In this case, you can use jumper cables to get the car running. Keep it running for at least a half hour to restore the charge and look into getting a replacement.

You may also notice that your headlights do not appear to shine as brightly as they formerly did. If you feel like your lights have been getting dimmer, replacing the battery sooner can help avoid more serious problems.

Many of the other issues that could come up have to do with the battery itself. If you look under the hood and notice a lot of corrosion buildup, this could be a sign that the battery is failing. Some degree of corrosion is expected and you can use rust cleaner to help keep it at bay. However, if the corrosion is building quickly and in great volume, your battery may be leaking fluid or have an inner fluid level that is too low to operate effectively.

The Steps to Take Once You Need to Replace Your Battery

The first step in replacing your battery is purchasing a new one. You can look in your owner’s manual to figure out the ideal replacement or the staff at an automotive store should be able to help you identify the best option. If you live in a particularly cold place, you can purchase batteries made to withstand colder weather.

Once you have the new battery, it is time to do the replacement. Place your vehicle in park with the emergency brake engaged and place a wedge or block behind the tire if you are on any sort of incline. The engine needs to be turned off before you open the hood. If the car was recently running, wait for it to cool before you start to work in the area. Ventilation is important, so keep the door open if you are working in a garage.

Expose the existing battery, which may mean removing one or several coverings. The battery is typically under the hood, but could also be in the trunk. Look at the owner manual if you are having trouble. Car batteries have positive and negative ends. The positive end has a plus sign with a red cap and the negative end has a minus sign with black markings.

Remove the negative cable first using a wrench to loosen the nut holding the cable in place and detach it. Then detach the red, or positive, cable from the battery. Usually, vehicles have several clamps holding down the battery so remove those carefully before attempting to pull the battery from its position. Be mindful that batteries can weigh up to 60 pounds as you try to slide it out of the vehicle.

Before you replace the battery, use a wire brush and either a battery cleaning solution or baking soda with water to clean the battery tray and connections. Let everything dry before installing the new battery. Use anti-corrosion washers on the two new battery posts and consider using an anti-corrosion spray solution.

As you replace the new battery, be sure it is in a similar position to the last one in terms of negative and positive terminals. Reinstall the clamps positive and then negative to connect the battery. Move the battery around a bit to make sure it does not have much give. If you notice a lot of movement, make sure you replaced all the clamps.

Finally, replace the battery covers, close the hood, and start the car. Make sure to dispose of the old battery according to local law. Usually, you will need to bring it to a recycling center.